Make. Love. Last. Issa Rae (“Insecure,” Little) and Lakeith Stanfield (Straight Outta Compton, “Atlanta”) star in the striking and beautiful love story about how quickly lives can change forever when THE PHOTOGRAPH arrives on Digital April 28, 2020 and on Blu-Ray™️ and DVD May 12, 2020 from Universal Pictures Home Entertainment. A touching story that can be experienced again and again, THE PHOTOGRAPH includes bonus features that allow viewers to become even more connected to the film through filmmaker and cast interviews and behind-the-scenes footage. 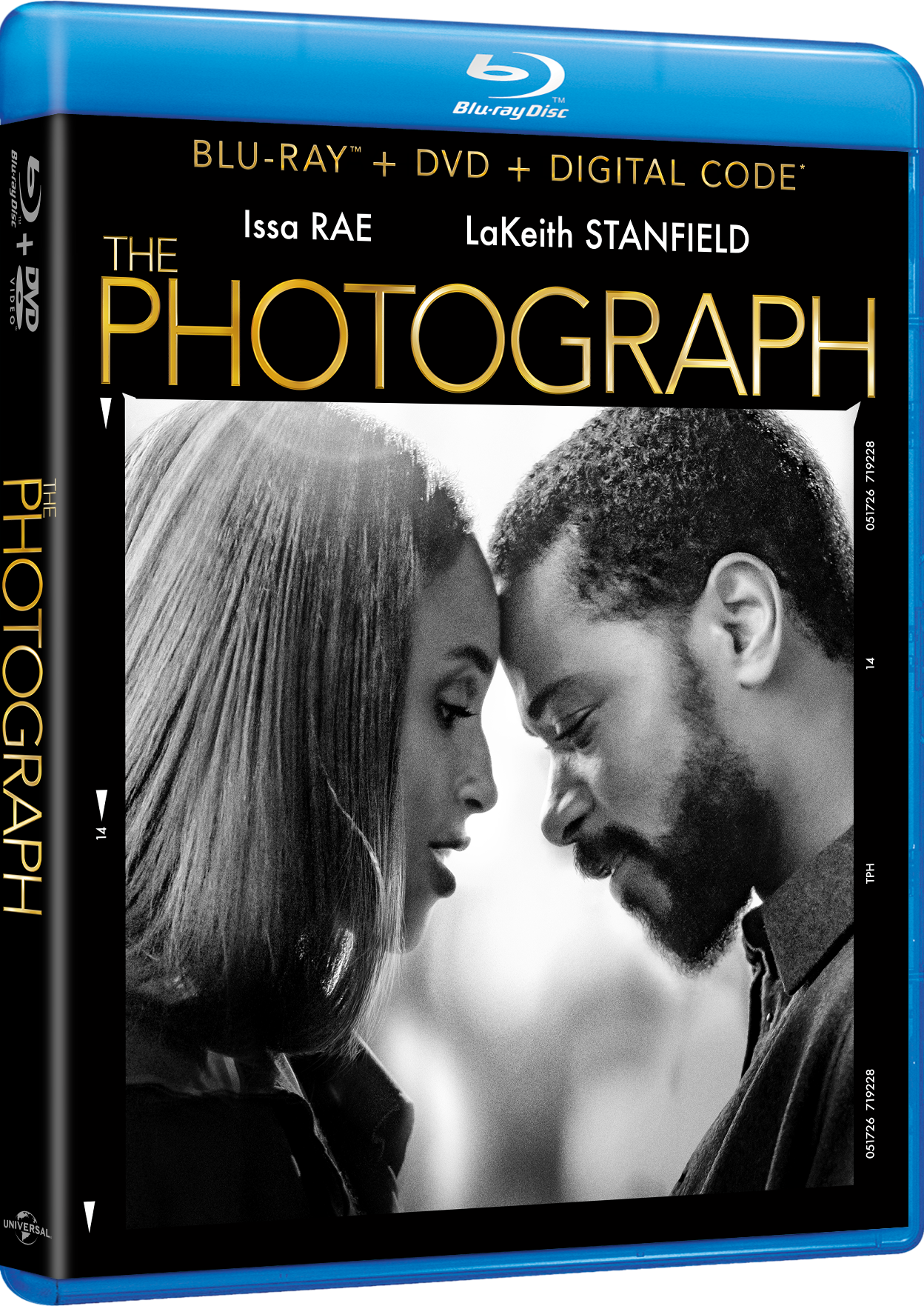 BONUS FEATURES ON BLU-RAY™️ AND DVD