Here is the trailer from the upcoming film “HAMMER” The film is directed by Christian Sparkes. Starring Will Patton, Mark O’Brien and Ben Cotton.

A father faces a personal crisis when he discovers his estranged son fleeing a botched drug deal. The two men embark on a violent odyssey that grapples with themes of fatherhood, family and fate. 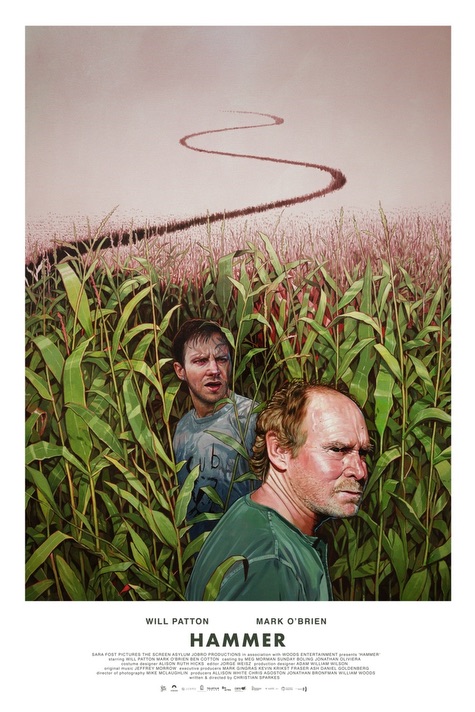