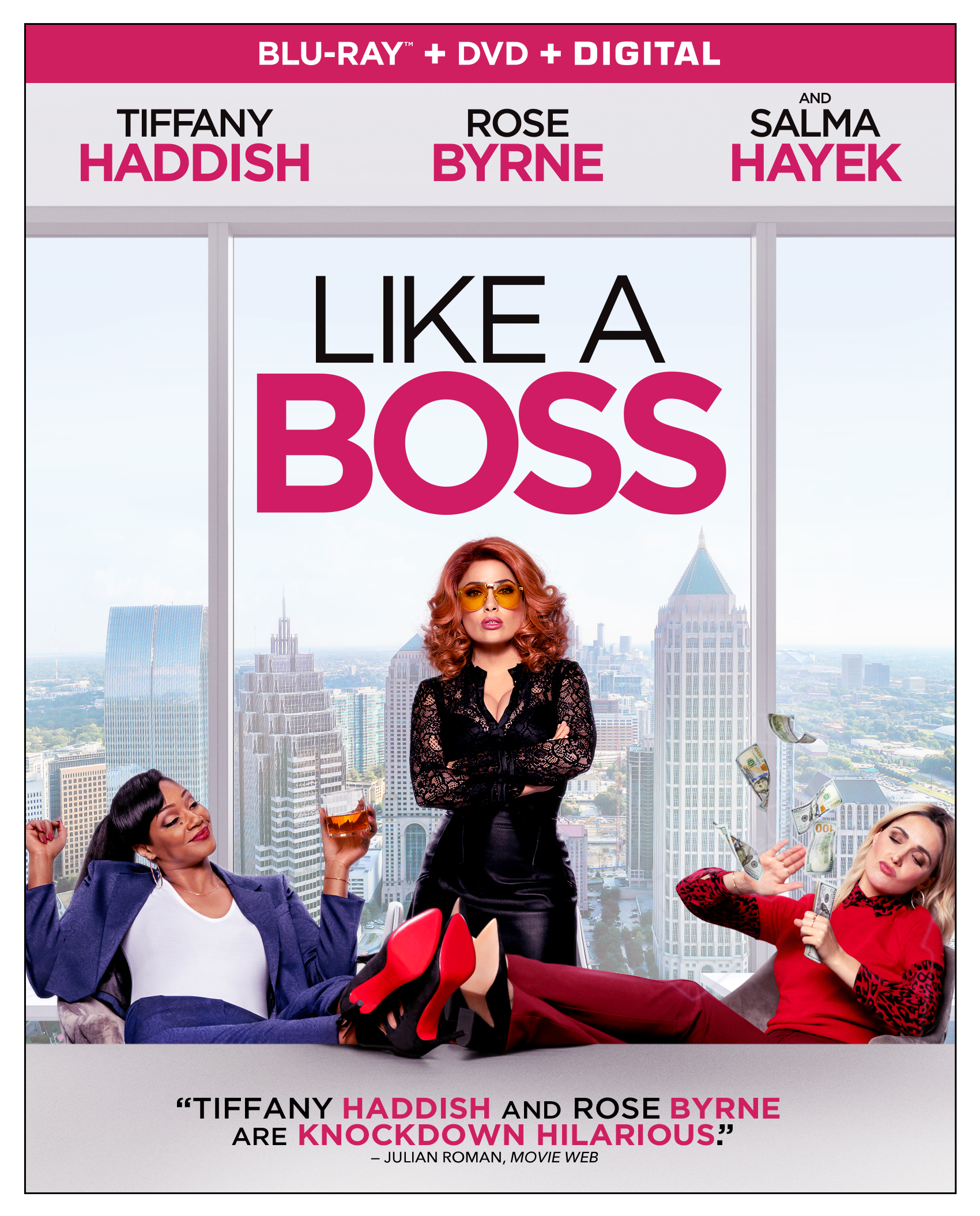 SYNOPSIS: Best friends, Mia and Mel (Tiffany Haddish and Rose Byrne) are living their best lives, running their own cosmetics company until a villainous beauty mogul (Salma Hayek) conspires to steal it from under them. When her devious plan drives the besties apart, Mia and Mel learn that sticking together is the only way to turn the tables and take their company back. The beauty business is about to get ugly. The film also stars Jennifer Coolidge and Billy Porter.

BLU-RAY: The film is presented in widescreen in a 1.85:1 aspect ration preserving its theatrical format. The picture is just flawless. Not only the picture looks great in this release, also the sound it is good, a 5.1 Master Audio in English that provides a good complement to the picture. It also includes  English Spanish subtitles.

Blu-ray™ unleashes the power of your HDTV and is the best way to watch movies at home, featuring 6X the picture resolution of DVD, exclusive extras and theater-quality surround sound.

“Get Some” with Ron and Greg